Netball Western Australia (WA) is the governing body for netball in Western Australia and incorporates Suncorp Super Netball team, West Coast Fever. Netball WA partnered with OneKloudX in 2020 to implement their NetSuite ERP system. To help with onboarding new employees, Netball WA adopted ELMO Software but they missed out on the cost savings of a cloud-based solution because it was not integrated with their NetSuite ERP.

OneKloudX Found That Two-Way Integration Was the Solution

OneKloudX saw that it was necessary to add integration between ELMO Software so that when HR or Payroll information was entered into ELMO, it would automatically be created or updated within NetSuite. The Netball WA Finance team can now set up payroll for employees and once that is done, it automatically syncs back into the ELMO Software.

Another challenge OneKloudX faced was that of IP addresses. NetSuite's dynamic IP addresses can change on a daily basis, which can cause issues for customers. Once identified, OneKloudX were able to deploy a solution that ensured that the integration worked safely and seamlessly.

"OneKloudX have taken away a big headache for us and given us a solution that makes managing our employee records so much simpler. We are no longer having to enter the same information in multiple locations and can easily update records in both our ERP and HR systems."
- Lisa Potter, General Manager of Operations

OneKloudX successfully integrated NetSuite and the ELMO Software for Netball WA. With the support of OneKloudX, Netball WA was able to access up to date employee records and receive alerts whenever new employees are created in either system.

LEARN HOW ONEKLOUDX CAN STREAMLINE YOUR BUSINESS. 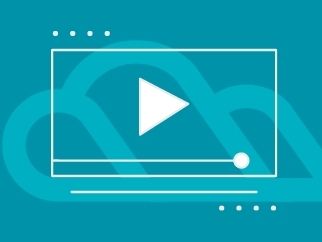 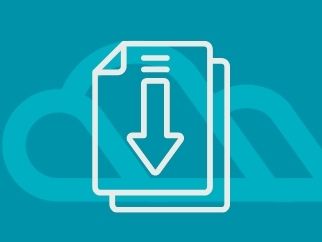 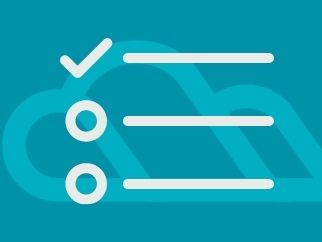